Current Drains out through emitter, normally connected to ground

Controls the biasing of transistor, Used to turn ON or OFF the transistor

Current flows in through collector, normally connected to load

Brief Description on BC549 Transistor

BC549 is a NPN transistor hence the collector and emitter will be left open (Reverse biased) when the base pin is held at ground and will be closed (Forward biased) when a signal is provided to base pin. It is a low current transistor hence the maximum amount of current that could flow through the Collector pin (Ic) is 100mA, hence we cannot connect loads that consume more than 100mA and load voltage more than 30V using this transistor. BC549 has a decent gain value hfe from 420 to 800; this value determines the amplification capacity of the transistor.

Where to use BC549 Transistor?

The BC549 has very low Continuous current of 100mA hence it cannot be used to switch heavy loads. But since it has a base trigger voltage of only 5V it can be easily controlled through 5V GPIO pins of Microcontrollers and Microprocessors. So it can be used in places where the load current is less than 100mA.

2D Model of the Component

If you are designing a PCD or Perf board with this component then the following picture from the Datasheet will be useful to know its package type and dimensions. 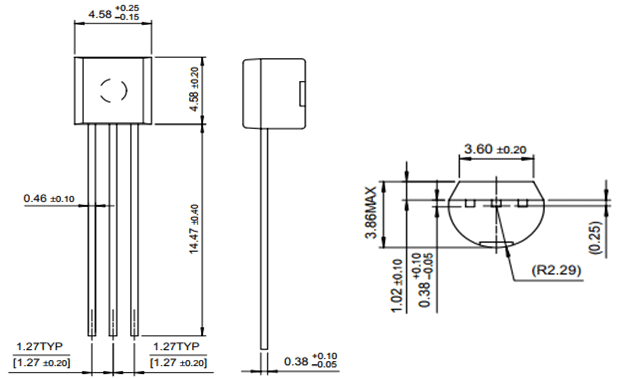 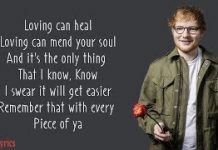 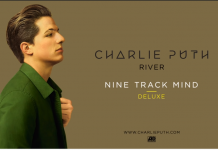 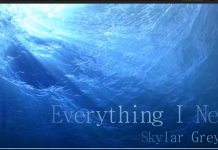 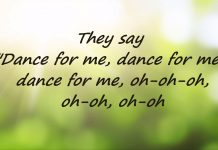 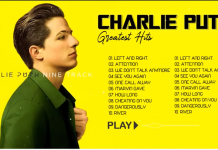 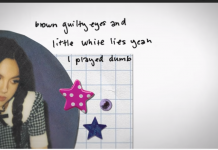 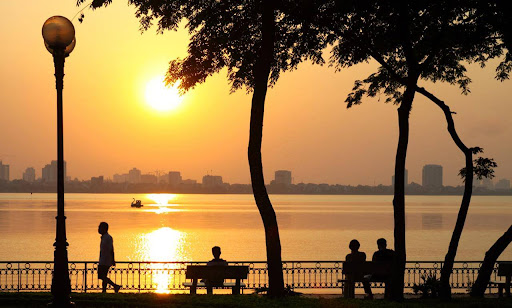 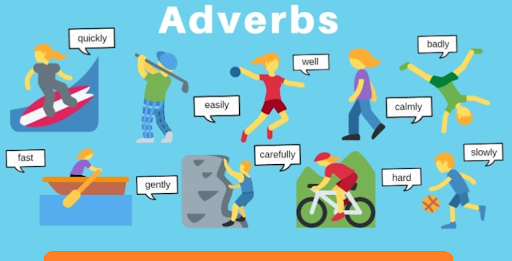 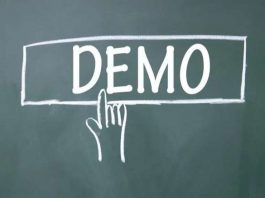 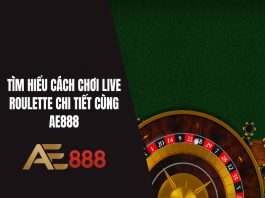 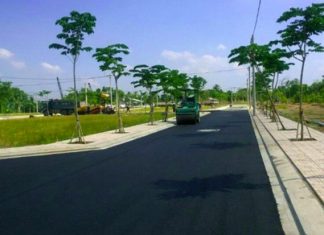 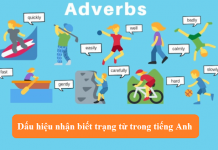 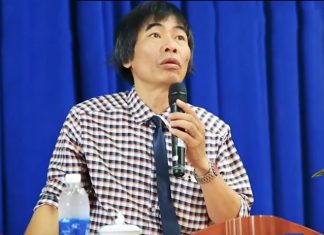 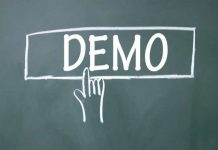 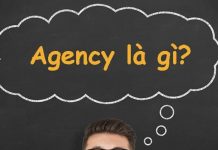 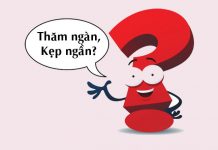 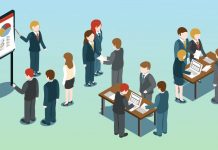 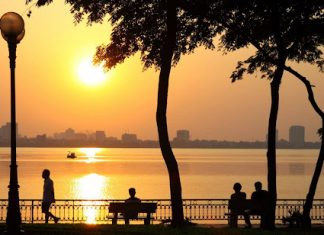 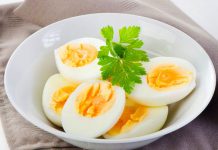 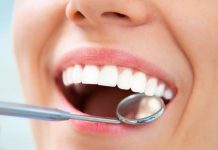 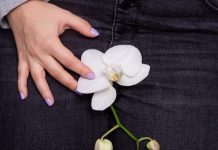 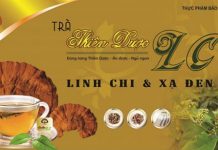 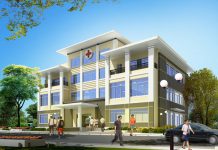 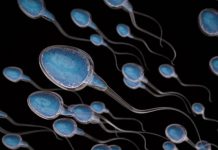 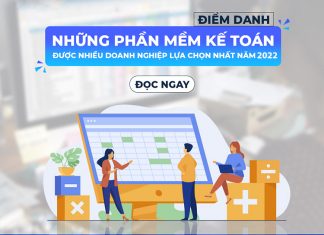 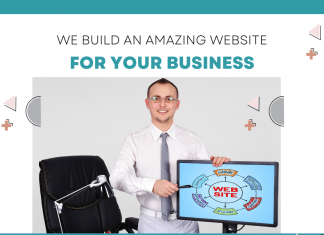